The workspace is already configured, but you will need Eclipse with the Android SDK installed.  To do this, please follow the instructions listed here:  developer.android.com/sdk 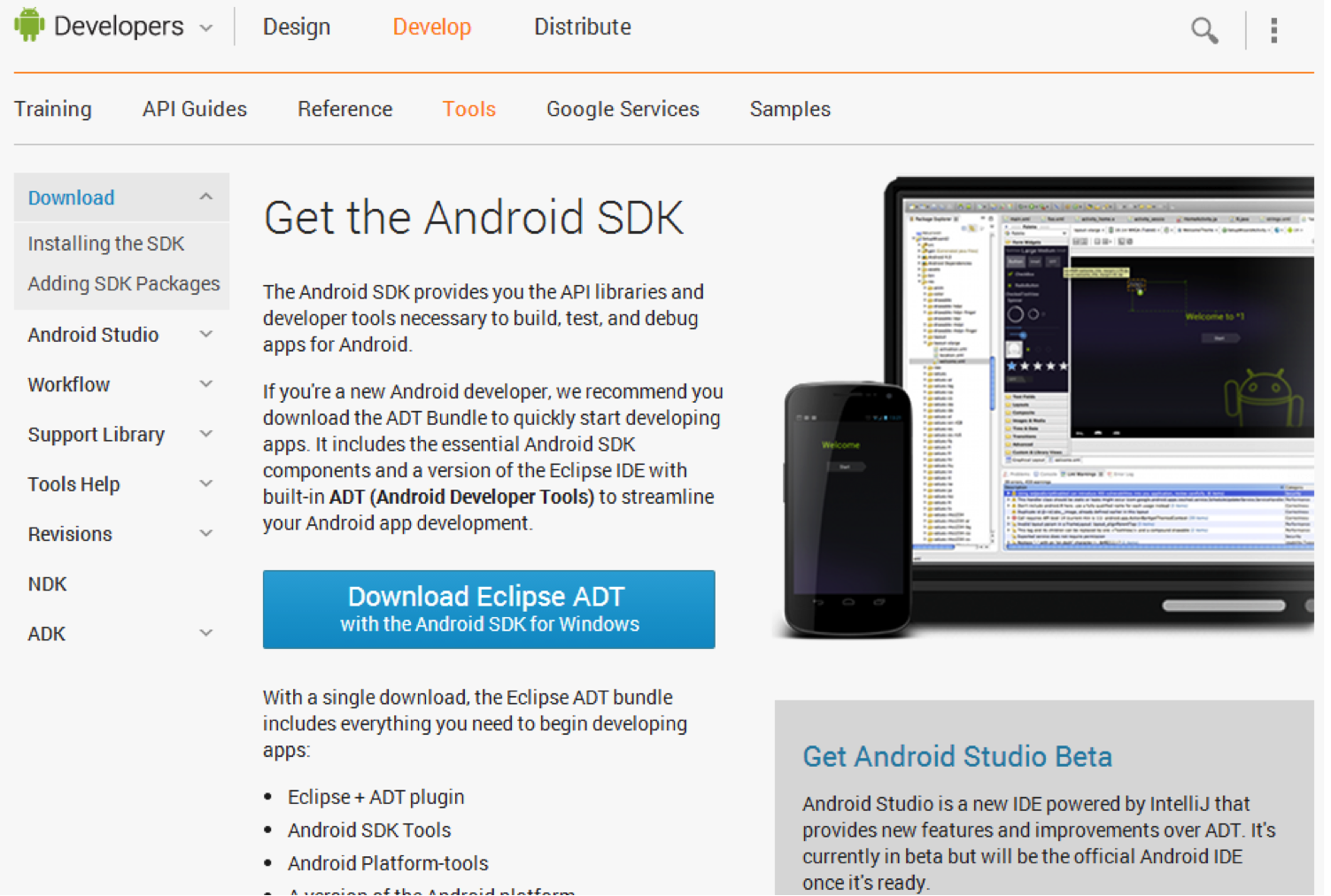 We are using a SQL Server database called "Incident" for this application.  Here is a summary of all of the tables and how each is setup:

This table is used to store the users for the application.  It is keyed on by "LoginEmail", but all fields are required.

This table is used to populate the introductory screen with a personalized image and message for the user.  If no record exists, the application will use a default image and message.  The image field is just using a filename to reference the particular image.  It is owned by the User table.

This is a simple table used to populate the Incident Type combo box.  It is being reference by another table.  It is keyed on by IncidentType.

This is the primary table of the application. It stores all the relevant information for the Incident. It is owned by the User table, and uses Incident Number as a surrogate key.

All views in the application were made to be "Type Table_access".  Because of this, no views need to be generated and all SQL queries will be done using the tables.

A custom view was created for the User entity.  This view inherits directly from the Fetch view, but keys on the CellNumber

Several changes were made to this function.